At this year's meeting of the Intelligent Systems for Molecular Biology Conference (ISMB)/European Conference on Computational Biology, the award went to Aya Narunsky for How proteins evolved to recognize an ancient nucleotide.

Proteins’ interactions with ancient ligands may reveal how molecular recognition emerged and evolved. We explore how proteins recognize adenine: a planar rigid fragment found in the most common and ancient ligands. We have developed a computational pipeline that extracts protein–adenine complexes from the Protein Data Bank, structurally superimposes their adenine fragments, and detects the hydrogen bonds mediating the interaction. Our analysis extends the known motifs of protein–adenine interactions in the Watson–Crick edge of adenine and shows that all of adenine’s edges may contribute to molecular recognition. We further show that, on the proteins' side, binding is often mediated by specific amino acid segments (“themes”) that recur across different proteins, such that different proteins use the same themes when binding the same adenine-containing ligands. We identify numerous proteins that feature these themes and are thus likely to bind adenine-containing ligands. Our analysis suggests that adenine binding has emerged multiple times in evolution.

Many thanks to Steven Leard (ISMB) for his continued support. This year's prize was judged by RCSB PDB's Stephen K. Burley and Sebastian Bittrich.

All poster prize awardees will be listed on the RCSB PDB website and will receive an educational book. 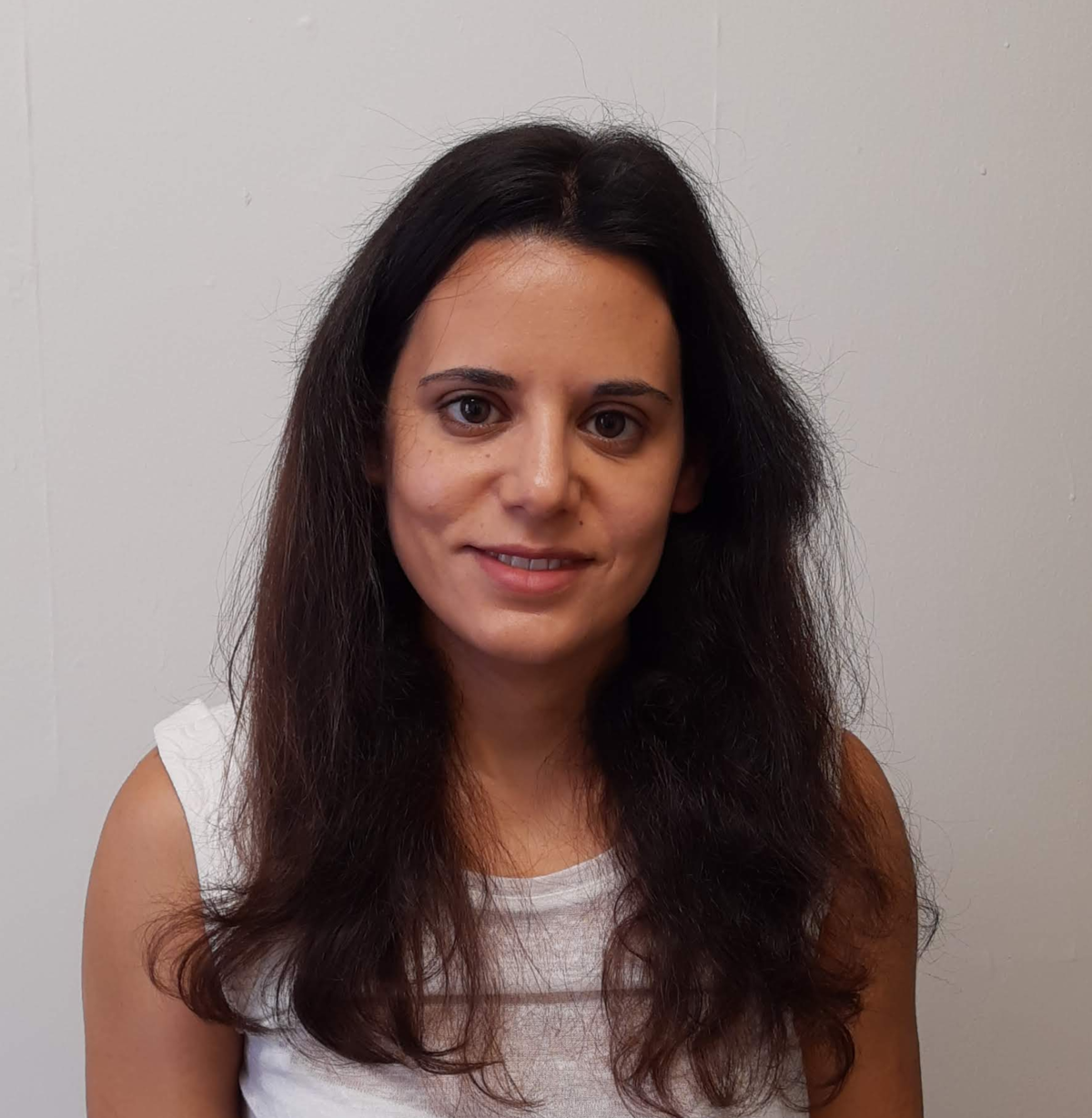