Meet PDB in VR with Nanome 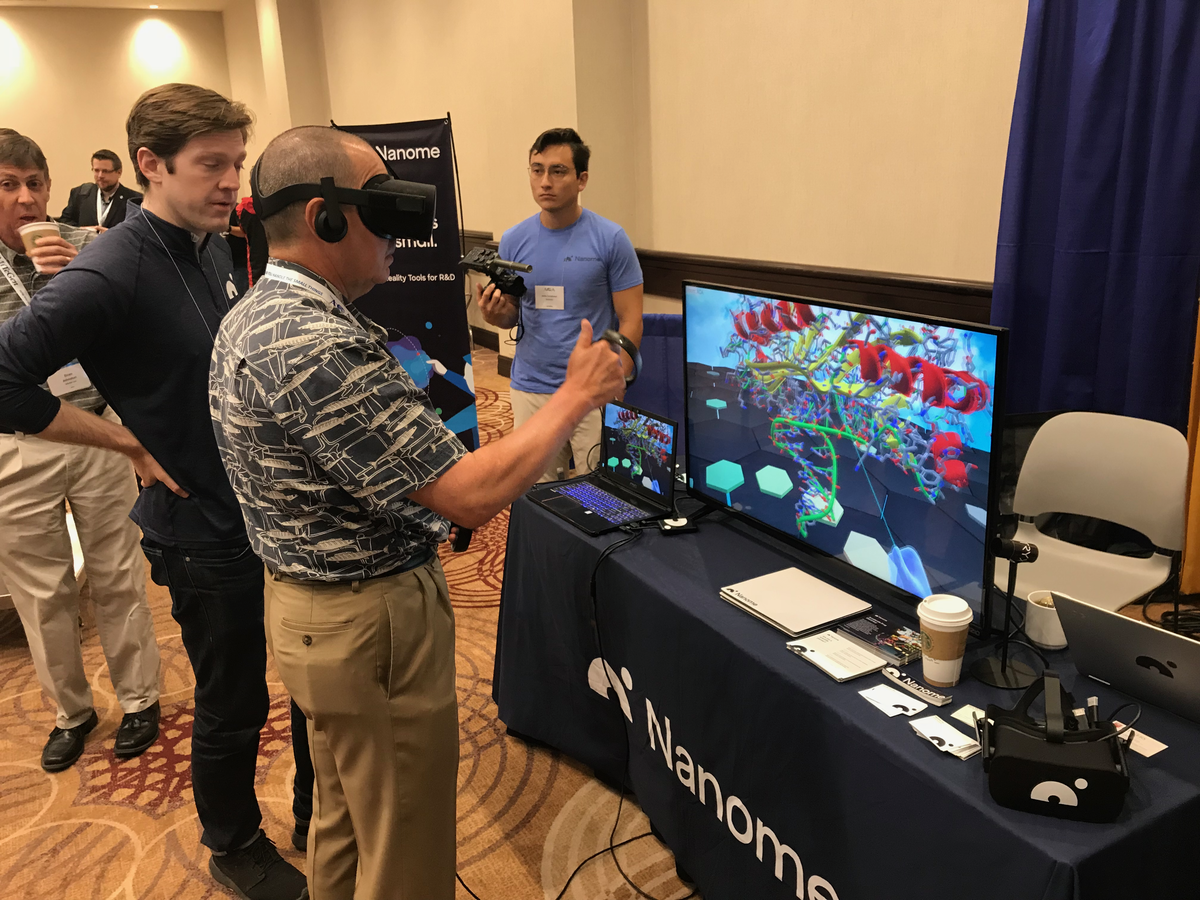 Explore PDB structures in virtual reality--for free. San Diego-based Nanome Inc., which created the first molecular modeling app for modern VR systems, has released its flagship software (Nanome) for free download on the Oculus, Steam, and Viveport stores. Nanome opens the door to a virtual world where users can experiment, design, and learn at the nanoscale alongside colleagues and friends. 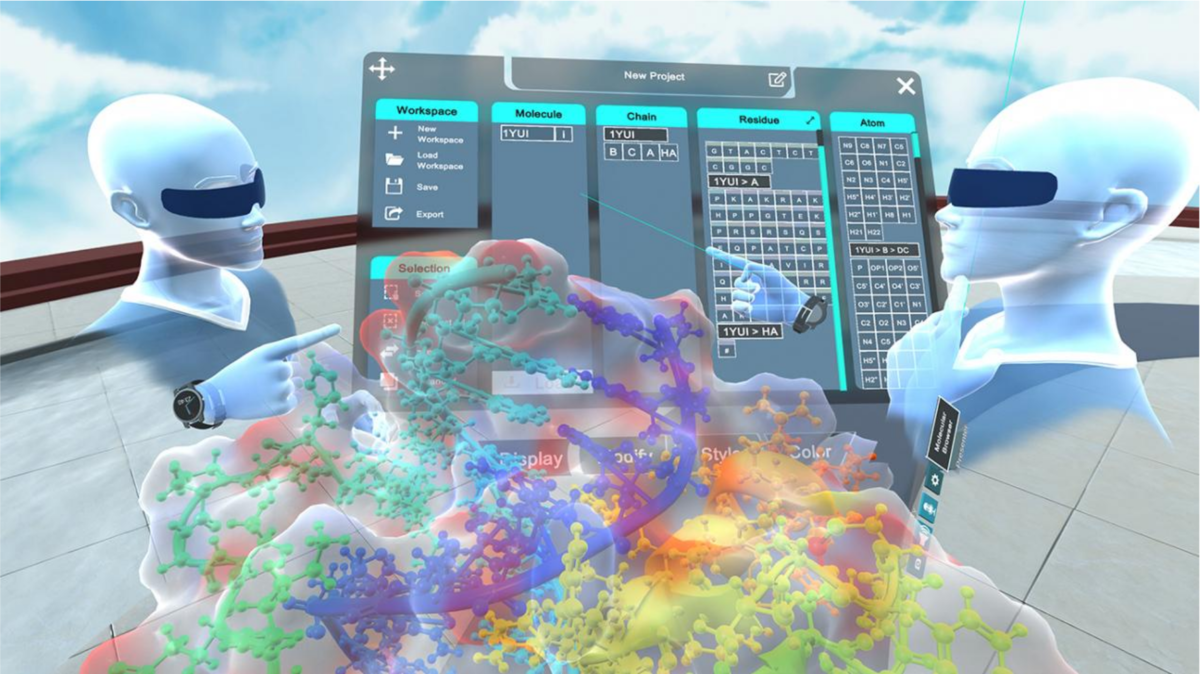 Nanome imports molecular structures directly from resources such as RCSB PDB, PubChem and DrugBank. Users can measure distances and angles between atoms, mutate amino acids, design new molecules, and much more. Nanome promotes seamless collaboration on on research, classroom presentations, or homework. Critical research findings can be presented in a virtual world alongside colleagues, friends, and audiences around the world. 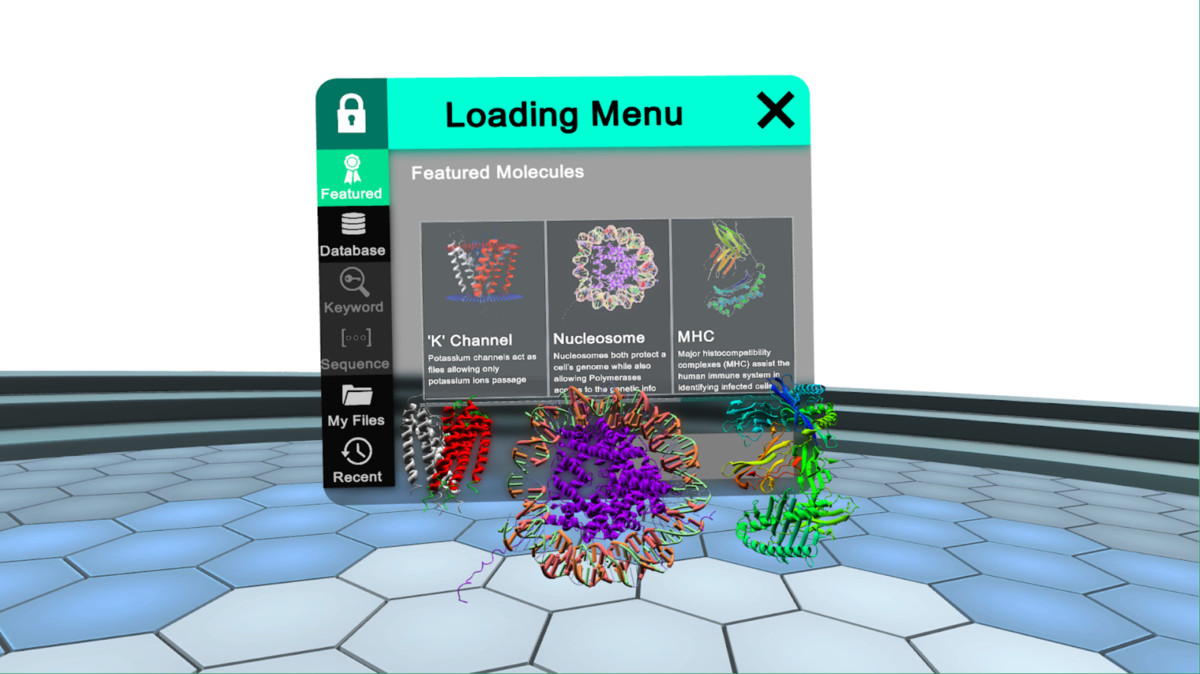 Nanome has worked with RCSB PDB to offer an ever-changing “Featured Molecules” menu that highlights structures featured in the Molecule of the Month series along with selected small molecules.

Watch Nanome in action on their YouTube channel and on every Wednesday at 2pm PST on their educational Twitch Stream.